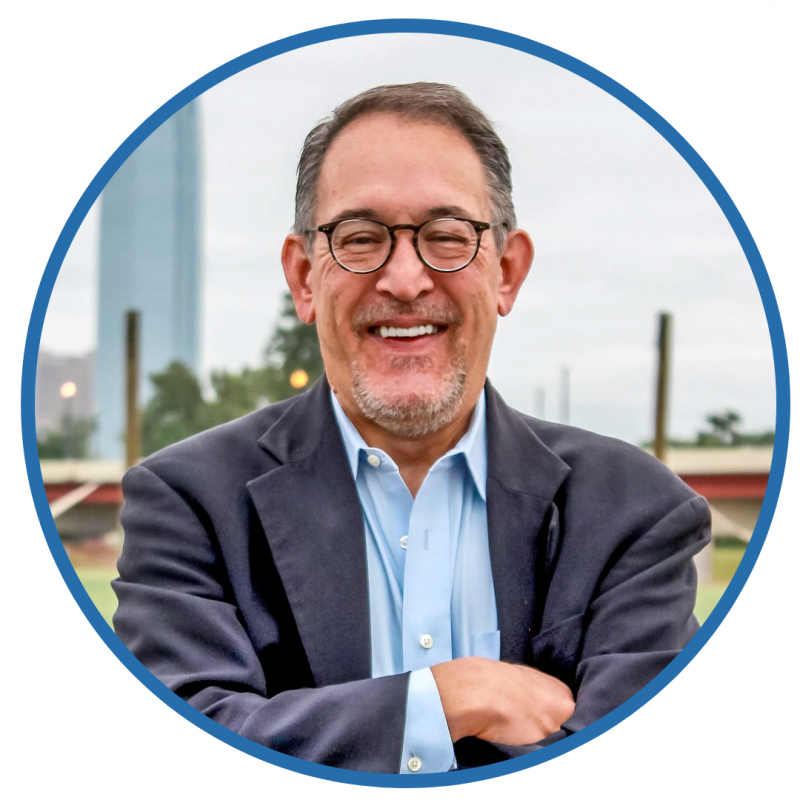 He established a physical therapy clinic in downtown Oklahoma City after the bombing of the Alfred P. Murrah Building, providing treatment to search and rescue teams, law enforcement, secret service and others involved in the rescue and recovery.

He has authored a book chapter: Adolescents and Adults with Developmental Disabilities Across the Lifespan. In Neurological Rehabilitation, Umphred DA ed. and a screenplay entitled; “CRIPS”, which is a dramatic portrayal of living with disability which is registered with The Writer’s Guild of America West. 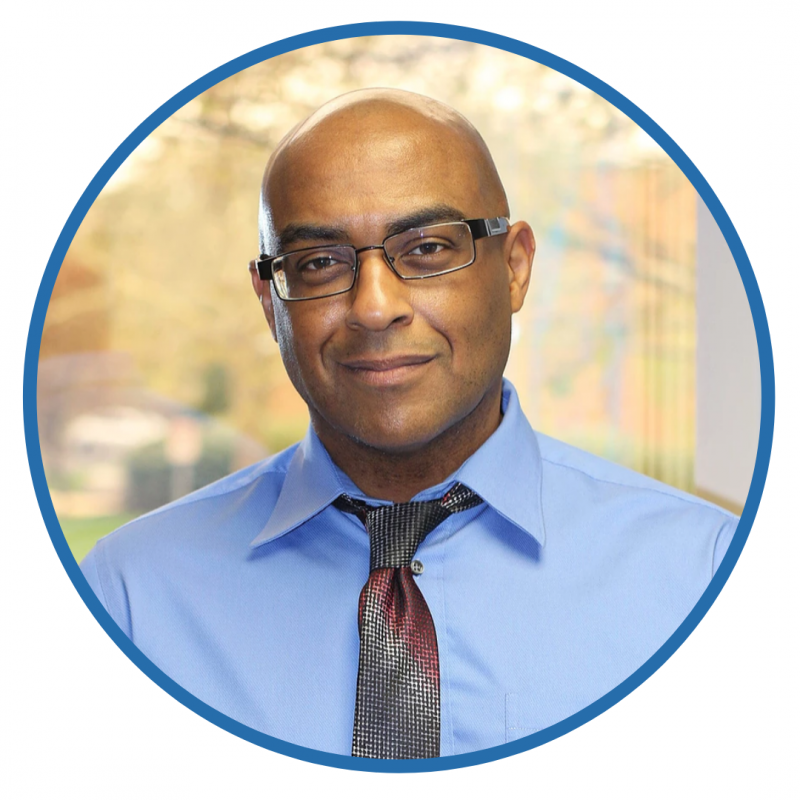 Tony is Co-Founder and Chief Science Officer of Viribus VR Labs.  He has enjoyed his last 16-years as a neurologic physical therapist.  Over time, he as developed expertise in the areas of evaluating and treating patients with movement dysfunctions due to neurologic disease or injury.  His love of movement, physical performance enhancement, and the human body have led him to participate in professional organizations, promoting physical therapy to pursue a doctorate, and work in areas of leadership in the rehabilitation community.

As a Clinic coordinator at National Rehabilitation Hospital, he supervised and managed clinicians, assistants, and aides in the delivery of care as well as monitored staff productivity. His experience includes chairing Adventist Hospital Clinical Leadership Meetings, mentoring
clinicians, and developing treatment protocols for various neurologically impaired populations, educating clinicians on current trends in rehabilitation and evidence-based practice. This stems from a passion to contribute to shared knowledge across disciplines and within the healthcare community. He enjoys teaching and interacting with clinicians and patients as we seek to further our understanding and appreciation of better movement performance and removing barriers.

Under his leadership, Adventist Rehabilitation Hospital was awarded Commission on Accreditation of Rehabilitation Facilities (CARF) spinal cord injury rehabilitation accreditation in 2011 and 2014. He’s led the initiative for Adventist Rehabilitation Hospital’s participation in the
American Physical Therapy Association’s Therapy Outcomes Registry, which extracts data from physical therapists to assist in patient-care delivery, benchmark and track patient outcomes and to establish hospital goals. He continues to lead in the education and training of clinicians in the use of performance standardized outcome tests and measures.

He has an extensive history of working with patients and clinicians on managing and enhancing performance outcomes.  As a lead contributor to the grand opening of the Neuro  Rehabilitation & Balance Center for a rehabilitation hospital 2012, he was responsible for investigating and later acquiring technology to improve balance, ambulation, and the strength of outpatient pediatric and adult populations. 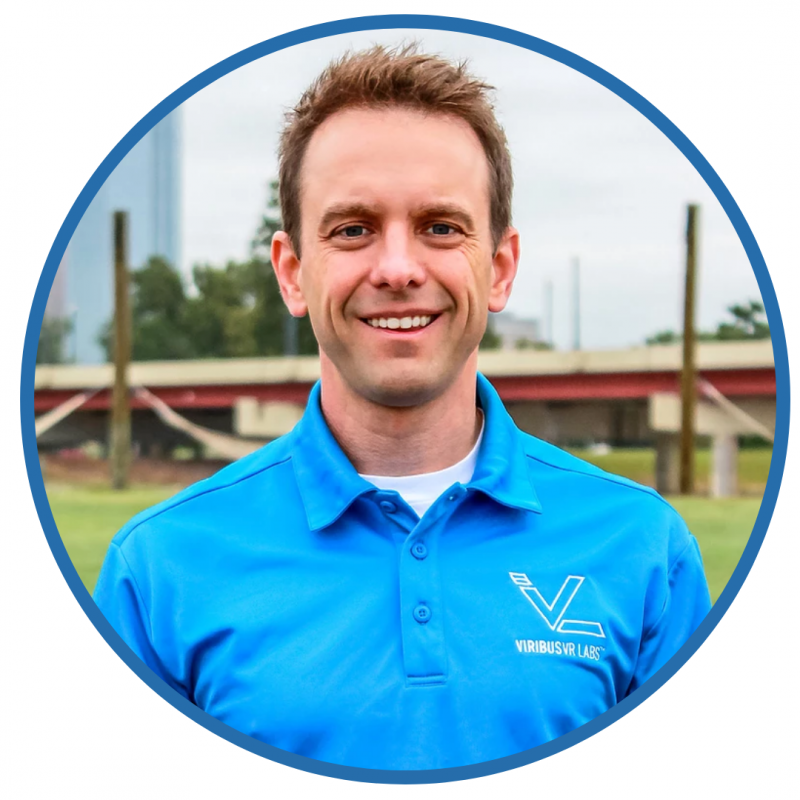 Brent Wheelbarger is co-founder of Viribus VR Labs.  He is also founder and CEO of Trifecta Communications, a media/technology company specializing in advertising, production and emerging technology. Trifecta started in the room next to Brent’s garage and has since grown to serve governmental, non-profit and business clients in Oklahoma and internationally.  Brent’s company is regarded as an innovator in augmented and virtual reality, having created AR/VR applications for workforce development, history education and consumer products among others.

Brent lives in Moore with his wife and two daughters.  He is a graduate of the Thunder Launchpad tech accelerator and Leadership Oklahoma Class 32.  He recently served as President of the Moore Rotary Club, Chairman of the Moore Chamber of Commerce, and is currently a board member for the Pioneer Library System, Great Expectations Foundation and the Possibilities organization in OKC.  He is highly involved with the Boy Scouts of America (Eagle Scout) where he serves as Assistant Scoutmaster and chair of the District Communications Board for the Last Frontier Council.  He is also a direct collaborator with Loveworks Leadership, an entrepreneurialism program for middle school students. He and his family are active members of Timber Creek Fellowship church in Norman, OK. 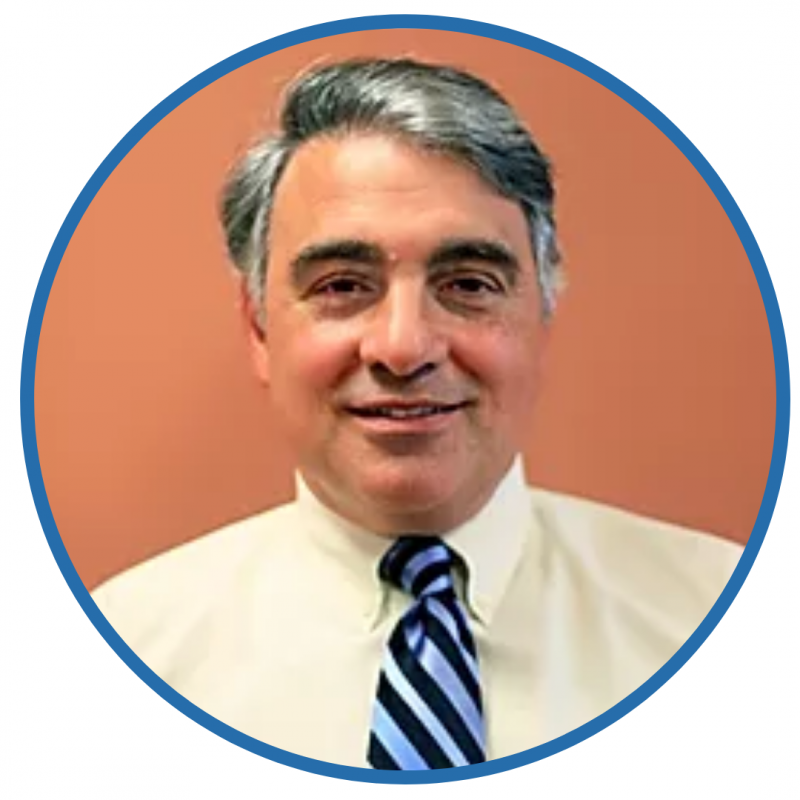 Robert Palisano, PT, ScD, FAPTA is a professor in the Department of Physical Therapy and Rehabilitation Sciences. He is a scientist, CanChild Centre for Childhood Disability Research, McMaster University and a Catherine Worthingham Fellow of the American Physical Therapy Association.

Research Interests:
His research includes classification and prognosis for gross motor function in children and youth with cerebral palsy, determinants of activity and participation in children with physical disabilities, interventions to improve participation of children with physical disabilities, and transition to adulthood for youth with physical disabilities.
Professional Society:
Palisano has served as research advisor or committee member for over 50 graduate students. He is co-editor of Journal Physical & Occupational Therapy in Pediatrics and associate editor of the textbook Physical Therapy for Children (Ed. 4). In 2012 he received the Williams Award for Research in Physical Therapy. 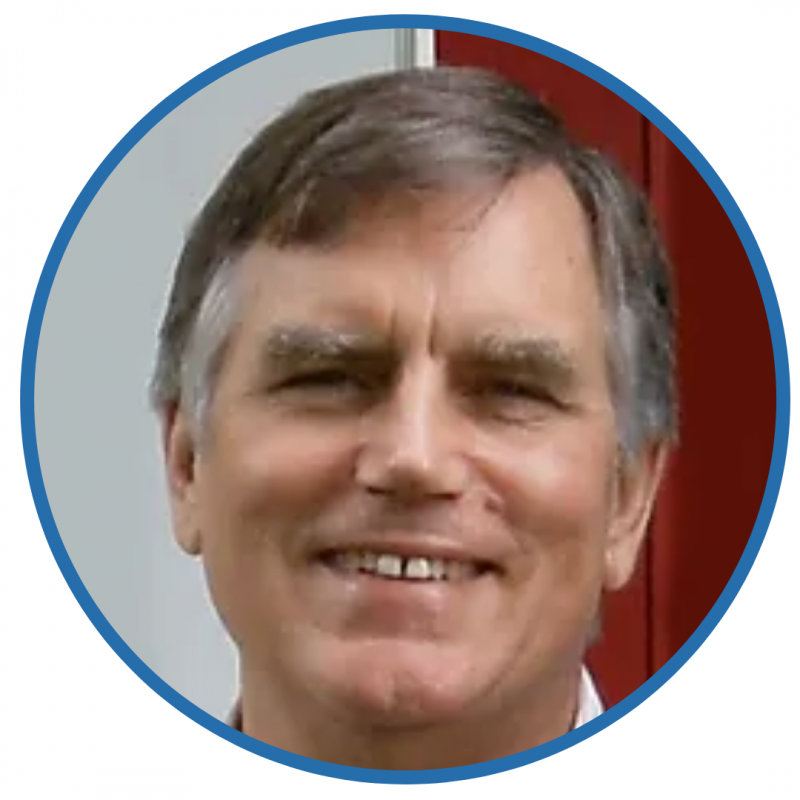 Governor’s Quality Award 1996 for MediaSoft’s $22 million project to configure and install 3,200+ PCs and 150+ servers in networks we created in each of the State Department of Human Services offices spread across the 77 thousand square miles of Oklahoma. The same project was one of four chosen for presentation at the 1997 MicroAge National Convention in Phoenix, AZ.

Currently managing clients’ internet security concerns in 12 states from NJ to CA and OR to FL and in six countries from Singapore to London. 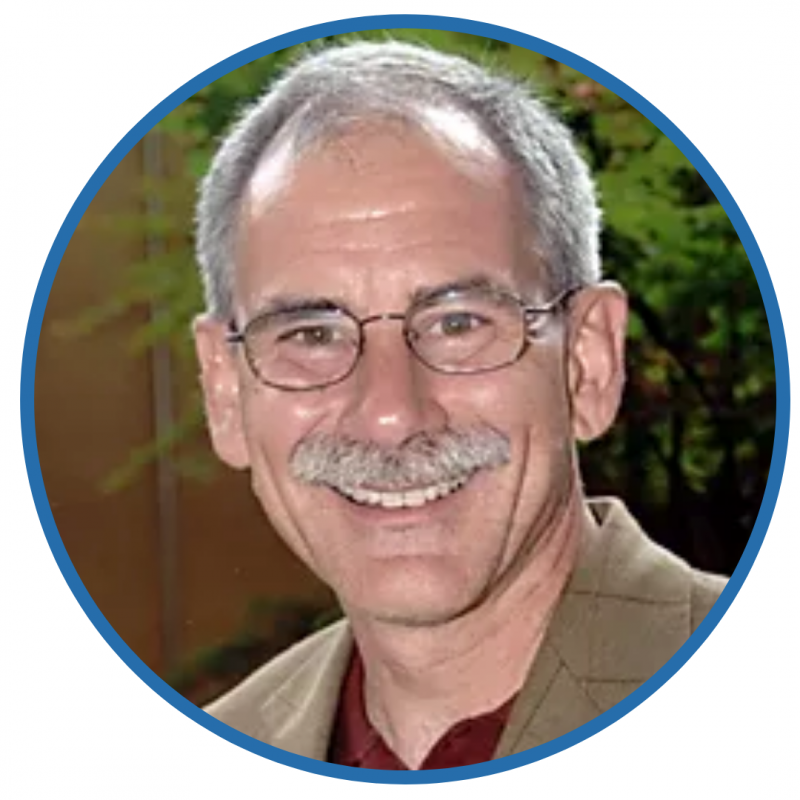 We are in an era of uncertainty. Many of our patients are classified as “medically fragile”. A common cold can result in a stay in the ICU. The pulmonary ramifications of COVID-19 are serious and life-threatening. Amidst this threat, healthcare providers have had to be flexible in caring for our patients. In an effort to prevent any regression, providers are leveraging technology in order to interact and provide care to our patients without putting them at risk.

At Physical Rehabilitation Associates, PLLC, Viribus VR Co-Founder Bob Eskew, PT, MS, PCS is providing e-visits to patients who wish to continue their therapeutic programs. Coincidentally, Bob has provided telehealth services in the 1990s as part of a research project to evaluate its efficacy.

As we all work to “flatten the curve”, we must remain flexible in taking care of one another. It has been enlightening to provide therapy services using a different medium. It’s allowed us to foster home management of pain and disability by empowering family members to help their children with monitoring by professionals.

This shows us the need for our patients to have a robust, fulfilling at-home exercise system like Viribus VR, which will allow families to continue their therapeutic movements between visits while allowing the therapists to monitor progress remotely.

We stand by you and continue to remain optimistic.